Windows 8 is no doubt the latest operating system released by Microsoft with fantastic features and it has generated a lot of praise from computer users. A computer with an operating system and no antivirus software is at risk because it can easily get infected with virus and other malicious programs at any point in time, leaving you at a risk of losing precious files or documents on your system.

I will be listing out my top 5 best rated antivirus software programs you can use on windows 8 so as to properly secure your computer. 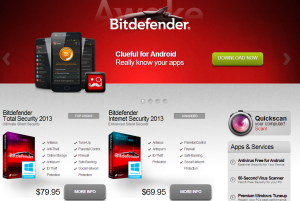 Bitdefender antivirus software is a very good antivirus software that has proven itself to be reliable and trusted in protecting your computer system against computer virus and other malicious programs.
It has a free and a paid version and I’m actually making it the first on my list because it does not slow down your computer system, it only scans your Pc when it is idle so as to improve your system performance.

Another good thing about Bitdefender is that its free versions works very well like the paid version. It works with no ads or commercial link on it but other antivirus software’s may display ads and commercial links on their freeware. 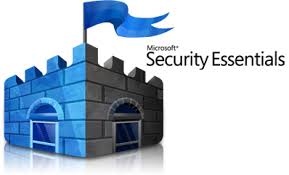 Microsoft security essential is absolutely free and a very good software to detect virus. It’s the second antivirus software on my list, designed by Microsoft and widely used by windows operating system users.

This antivirus software works very well on systems with minimal specifications.
Some people feel the software is being overrated but I don’t believe so because of the way it detects virus and spywares. This software comes with great features, easy to use and it’s totally free. 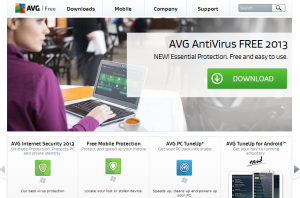 AVG is an awesome antivirus software that performs almost the same way bitdefender performs. It’s available on both free and paid version. The paid version comes with some added security features to protect you online. 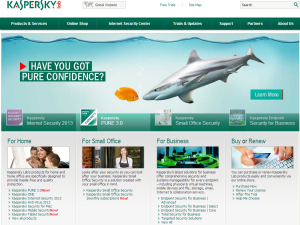 This antivirus software comes with a trail version and a paid version that is fully equipped to protect your computer system from any form of virus and spywares. 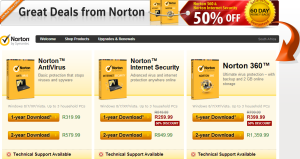 Norton is a very strong antivirus when it comes to protecting your computer system from virus and spyware.

I love this antivirus software because it has the ability to detect virus fast and it automatically scans your system when its idle, to increase system performance.

This software is not free but it offers a trail version for first time users for one month. The product is worth your penny because of its quality and world class features.

MUST READ: 5 Easy Ways to Prevent Files or Data Loss on Your Computer

For more contribution and questions, feel free to use the comment box and don’t forget to follow me on TWITTER and GOOGLE PLUS to get latest updates.