Twitter announced recently of their plans to change the Favorite button on twitter to Like button. Today I decided to visit twitter.com and to my surprise I discovered that the changes have been made already. 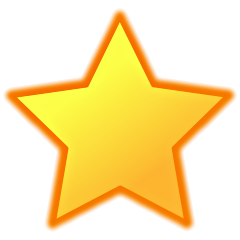 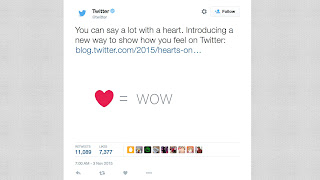